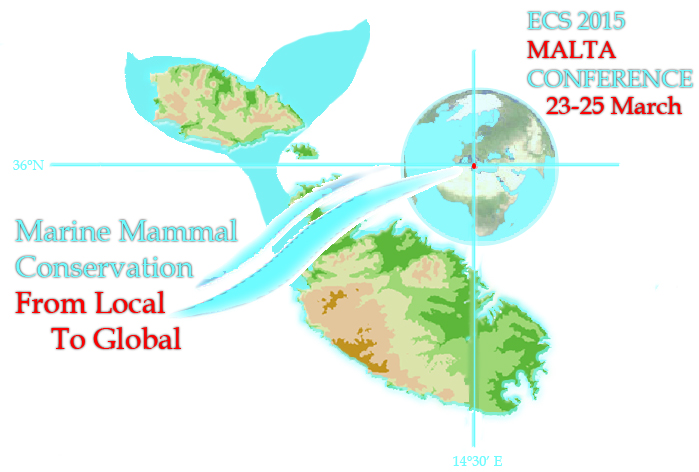 In March the MMOA co-hosted a workshop at the 29th European Cetacean Society Conference in Malta, alongside  Dr. Andrew Wright and New Zealand's Department of Conservation to discuss new mitigation technologies and current acoustic exposure guidelines.

The workshop proved a great success with over 50 delegates. Representatives from nearly every marine mammal mitigation stakeholder group were present, including the oil and gas sector, the Joint Industry Program, E & P Sound and Marine Life Program, government agencies and regulators, MMO and PAM Operator agencies, MMO and PAM Operators themselves, marine mammal scientists, acousticians, and NGOs. Many delegates flew to Malta solely to attend our workshop. To gather such an array of interested groups is a rare feat, but highlights the interest and importance of improving marine mammal mitigation efforts around the world.

Workshop delegates were presented with the latest research and development on passive acoustic monitoring:

Despite the limitations of current and newly developed PAM systems there is still much interest in, and research being conducted to improve PAM systems and their application in marine mammal mitigation around the world.

Other technologies with the potential for marine mammal mitigation included thermal imaging, multi-beam sonar systems and the use of aversive acoustics. Daniel Zitterbart of the Alfred-Wegener Institute presented a ship-based thermal imaging system for automated marine mammal detection. It is a system that consists of an actively stabilized, spinning IR camera and has been programmed to detect whale blows via their thermal signature. The system has a proven performance in cold-water regions. Zitterbart went on to present the promising results of their adaptations that allow the system to be used in warmer water regions also. Currently, it's main hurdle towards use in mainstream mitigation is the cost of the system, but otherwise it would be a great asset to marine mammal mitigation programs -particularly in areas and at times where poor visibility compromises traditional visual mitigation methods.

Jonathan Gordon's research into the use of aversive acoustics may provide a means to negate the need for a soft-start in some circumstances, while *Gordon Hastie's work into the use of multi-beam sonar for marine mammal research and mitigation also showed promising results in its ability to detect and track non-vocalizing individuals. This technology has been developed and tested for marine mammal mitigation around tidal turbine test sites in Scotland. However, Hastie was careful to highlight the potential pitfalls for such systems.

In some circumstances multi-beam sonar systems have been linked to mass stranding events of cetaceans. Paul Jepson from the Zoological Society of London presented on the involvement of a high power 12KHz multi-beam echosounder system in the 2008 mass stranding of melon-head whales in Madagascar (The full IWC report can be found here: https://iwc.int/2008-mass-stranding-in-madagascar). The intermittent use of this multi-beam system by a survey vessel moving along the shelf-break prior to the mass stranding event was concluded to have been the most probable behavioural trigger that led the normally deep-water species to enter a shallow coastal lagoon system -an action that eventually led to the deaths of at least 75 melon-headed whales, despite a coordinated mass stranding response effort from numerous organizations.

The last presentations of the day were from Karen Hall from the JNCC and marine mammal biologist Andrew Wright. Hall presented results from the JNCC's recently published reports using MMO data. She spoke specifically on the effectiveness of softstarts as well as the current regulations. Wright wrapped up the workshop with a presentation on current acoustic exposure guidelines that led into a discussion on how the new mitigation technologies presented during the course of the day can be incorporated into current guidelines and regulations as well as a general discussion on how guidelines and regulations can be improved in general -including an acknowledgement of the need for experienced, dedicated MMO and PAM operators.  A formal workshop proceedings publication is in the works and will be made available to all MMOA members and the general public in the next few months. 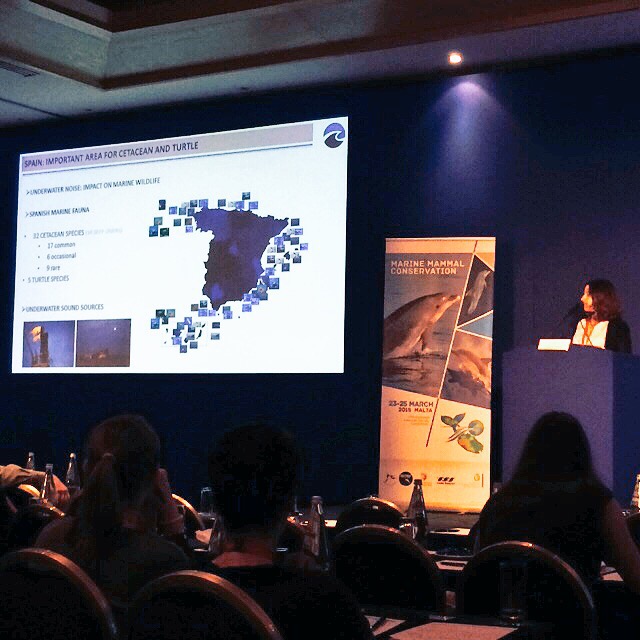 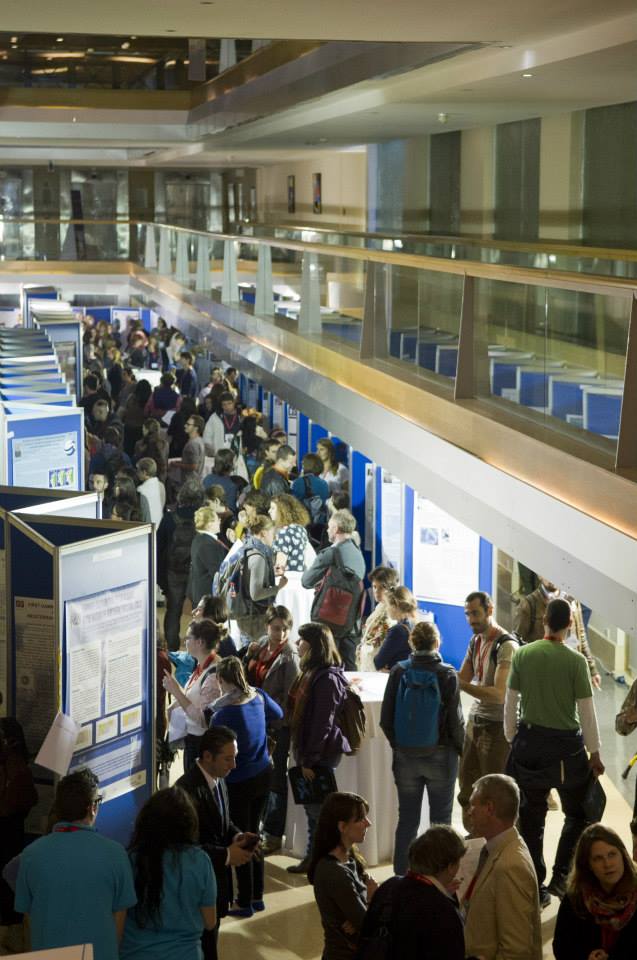 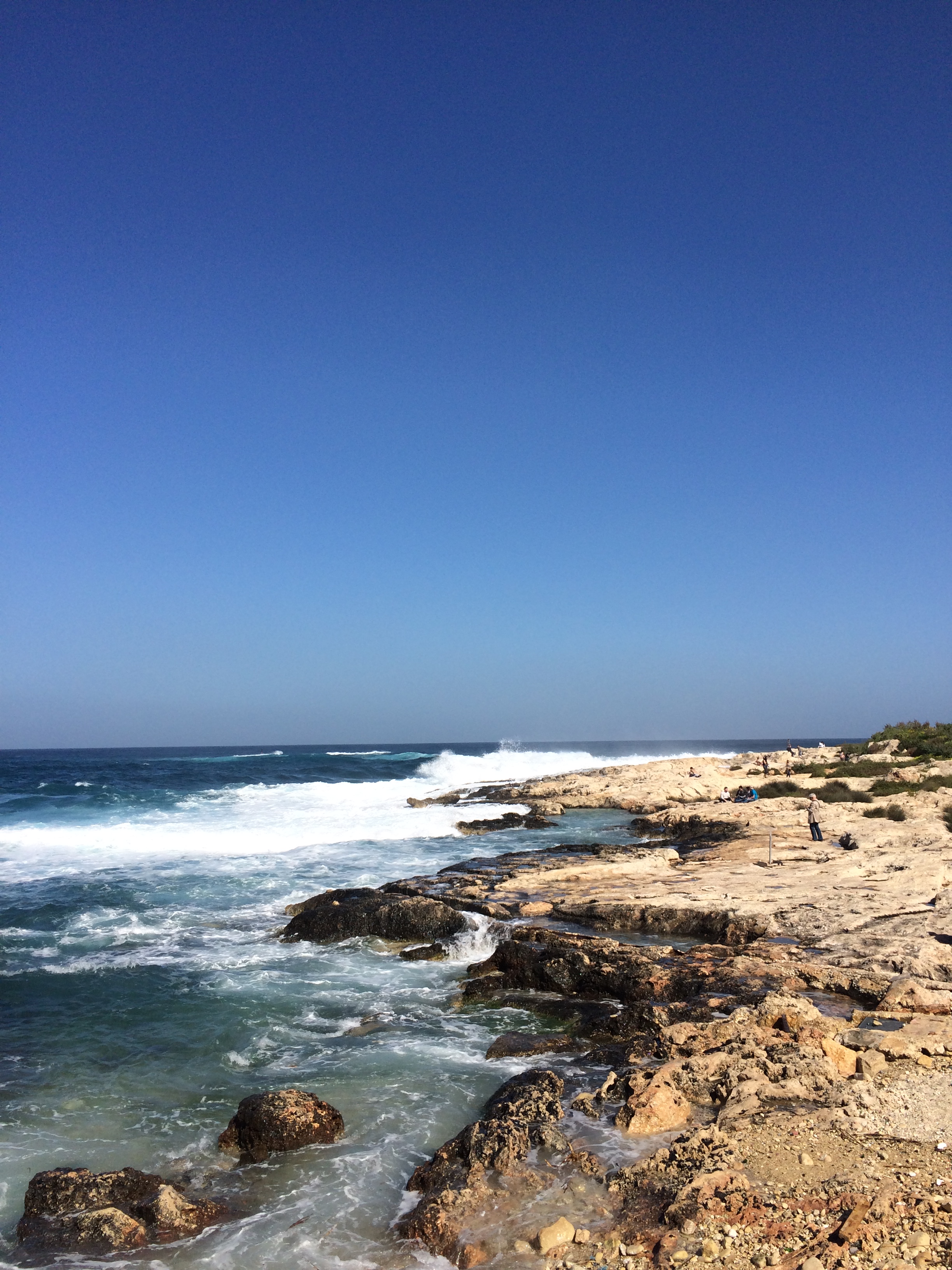 The rest of the conference was filled with talks and poster sessions. Two MMOA members presented their own work at the conference, including myself. Carla A. Chicote presented on the development of MMO/PAM procedures and mitigation guidelines for marine mammals in Spain. Her working group has also been able to develop dedicated training schemes to accompany the Spanish mitigation protocols. I presented the results of my doctoral thesis research -showing how it is crucial to incorporate bowhead whale behavioural responses to seismic operations into abundance analyses of area ensonified by seismic operations. The poster I presented is available for download here: http://www.distantfin.net/bowhead-whale-behaviour--seismic-surveys.html

The conference allowed MMOA members the chance to learn the latest in marine mammal research from Europe and beyond, we were able to engage with colleagues, and in many cases meet people for the first time. These personal connections are invaluable as we move forward with this year to build up the strengths of the MMOA with the offshore industries.

The general consensus that I personally took away was that there is a real passion to see dedicated, experienced and qualified individuals working on the front lines of marine mammal mitigation as more than ever there is a need to ensure that our demands for energy do not have long-term detrimental impacts on marine mammal populations around the world. 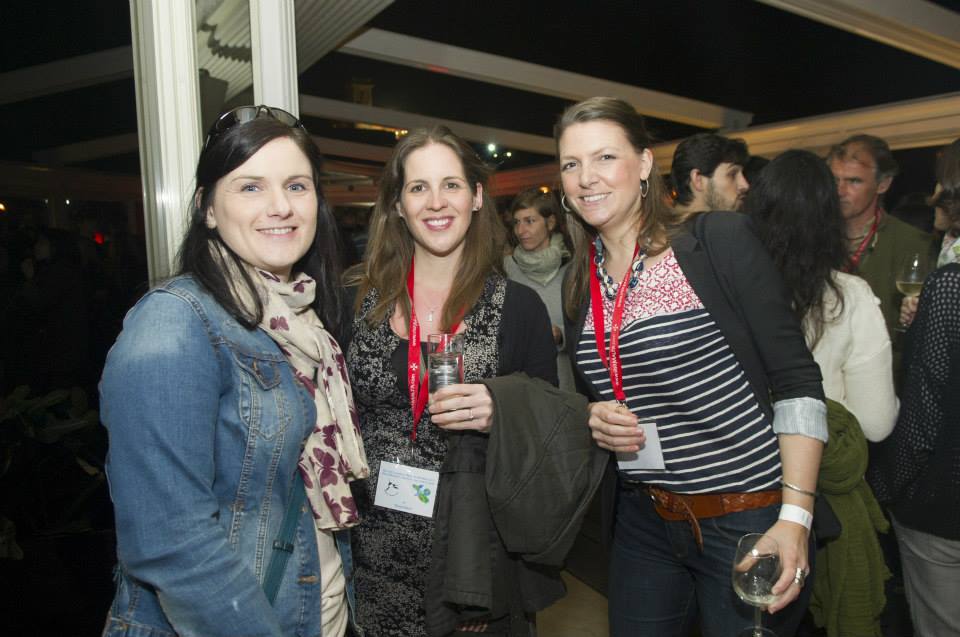 *It should also be noted that Jonathan Gordon presented Hastie's work as Hastie was unavoidably detained by the recent arrival of two wonderful little boys, so wonderful congratulations to Gordon and Lindsy!.